I’m very excited to bring you this one because I know it’s going to help you out a ton. If you’re someone who struggles to win lane or you think bot lane is decided by support diff and let’s be honest who doesn’t. Do not worry because in this article you will learn how to win your lane every single game. In this article I’m going to be giving you 5  tips to get ready for season 11 and win each game.

When you are auto attacking or damaging the enemy it is absolutely essential you do so while creating space from their support. Whenever you watch the best ADCS in the world they are never auto attacking and moving into range of both enemy bot laners unless they are trying to quickly blow one of them up. If a Leona jumps on you for example and stuns you can you deal damage no right? So to avoid this situation you have to keep creating space between you and the enemy support.

League of legends boosting is a great way to achieve high rank in season 11. If you don’t want to spend so much time playing league of legends and want to gain higher ranks, then avail LOL boosting services. This is the safest way to boost your LOL account because these services are provided by professional players.

When you are in lane position yourself away from the enemy’s support along a diagonal now I know how fun mass was at school so let me remind you diagonal lines are longer than straight lines. So let’s think of a common example if the enemy support is standing in one of the bot lane brushes bad towards the river if we reverse the situation and the enemy’s support is now the one standing on the north side of the lane you hug the south side.

We can actually combine this tip with creating space if we think of these diagonals as the space, we want to maintain at all times it is incredibly hard for the enemy’s support to do anything unless they flash or land some godly hook through a minion wave so always operate on a diagonal. 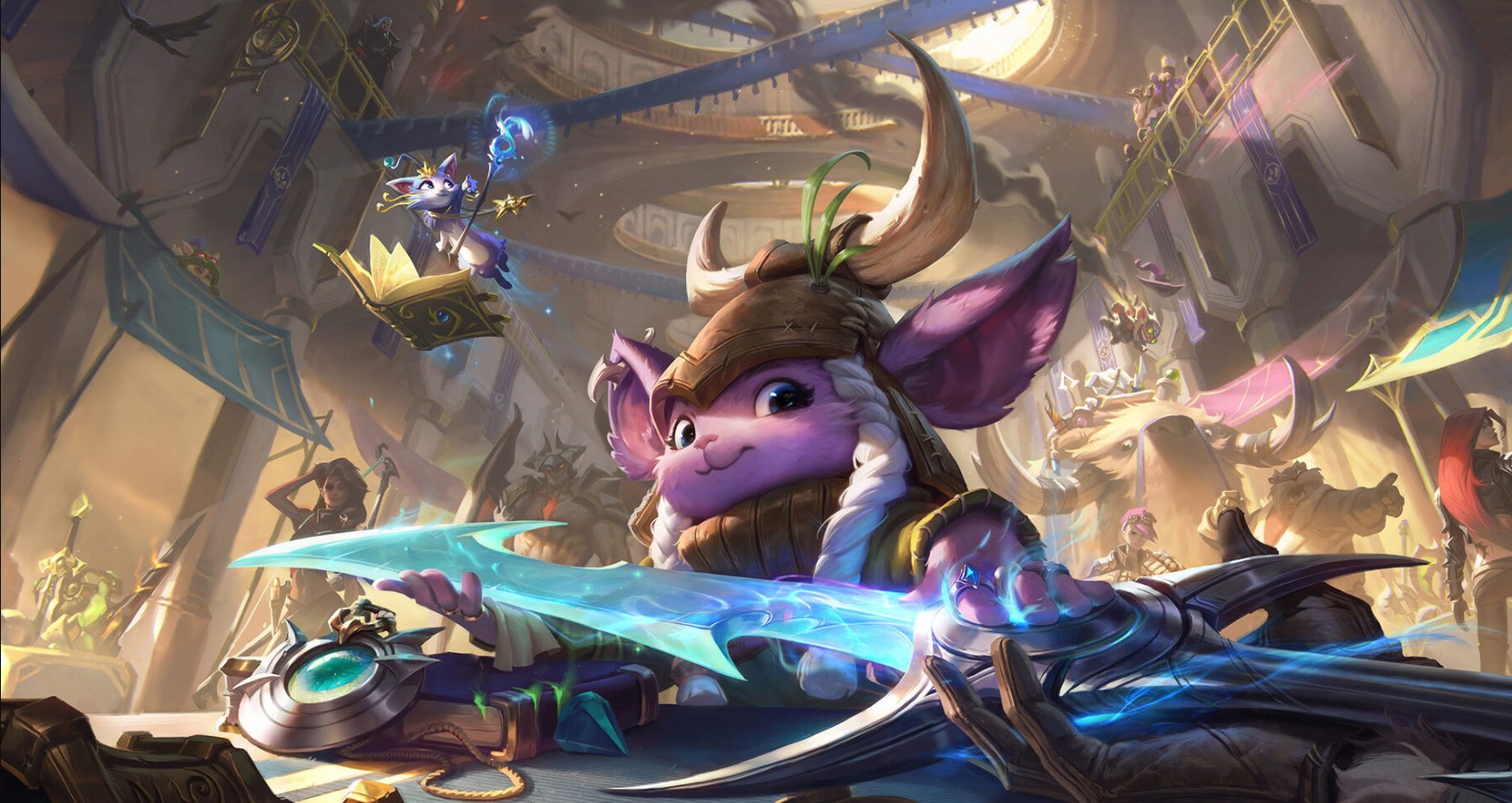 In champion select or the loading screen make a mental note of the key enemy abilities that if they land can kill you. This is anticipation and the great thing about it is that you are more aware of that threat and therefore give yourself the best chance of evading it. Let me put it this way it’s a lot easier to dodge that threshold when you are thinking about it otherwise you have to react on the fly and even for someone in challenger it’s very hard to do.

When you need to dodge a skill shot move at a 90-degree angle that will give you the best chance of evading that key enemy ability. The reason being is that 90 degrees is the acutest angle you can create from your original position. If you were to only deviate slightly from your original path you are a lot closer to it and that death sentence will still hit you. So if you’re running to the left and an ash arrow is coming at you; you move directly up or down, you do not move close to that line.